552 Days: The countdown to a new high school begins

On budget and on schedule….

November 16, 2018 – The countdown to completion of a replacement for New Westminster Secondary School has begun. As of Thursday, it was 552 days to the finish line, slated for the spring of 2020. 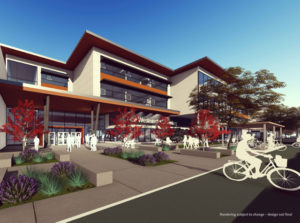 Lachmuth was highlighting the status of the $106.5 million project – the largest school investment in BC history – for the newly elected New Westminster Schools Board of Education this week. He also offered  a projection of what will unfold in the coming weeks and months.

“We’ve reached a milestone”  in the school construction process, he said, as work switches gears from laying the foundation to building the superstructure.

Some eight truckloads of steel are expected to arrive at the site this month.

Lachmuth noted construction to date has focused on sub-excavation, with the footings and foundation of the new school nearly completed. Some 250 soil anchors have been 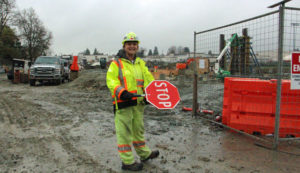 drilled into the ground – with the last three or four anchors to be installed this week.  With concrete footings and the foundation poured,  backfilling will bring the site up to the level required for the new school.

As well, storm, sanitary and water lines have been completed along Sixth Street and extended along Seventh Street between the new school site and the current school.  This week, NWSS was linked up to the new water lines.

The warm and relatively drier weather over the past couple of months has been very helpful in ensuring the project is on schedule, Lachmuth noted.

While the idea of a countdown to the completion date is a helpful marker for public interest, the countdown also serves as a reminder to the numerous work crews on site  – from rebar teams to foundation and steel structure crews.

It’s a recognition of both the schedule as well as the momentum that’s increasingly building up toward completion of the new school – the only secondary school in the City of New Westminster and one of the largest in BC.

The current school was built in 1949, is outdated, and requires seismic remediation. The new school is scheduled to open in September 2020. 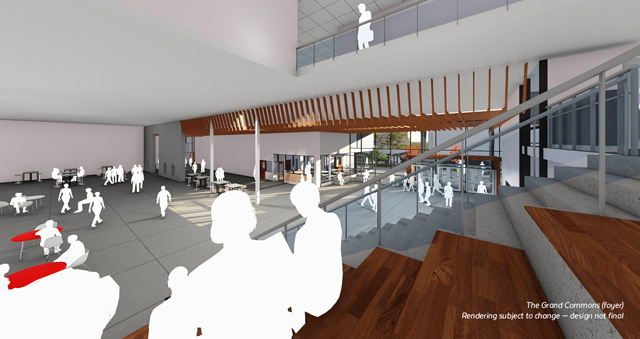