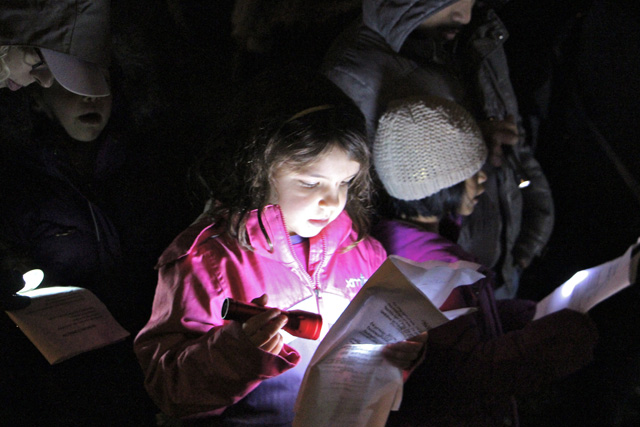 Lighting up New Westminster for Winter….

Dec.1, 2017 ~ The entire City of New Westminster likely heard the sound of students and neighbours singing in the streets around École Herbert Spencer last night.

That’s because students took their Christmas spirit outdoors to share with the community and to celebrate the lighting up of the city’s iconic giant Western Red Cedar tree at the corner of Second Street and Sixth Avenue.  The team threw the electric switch and the lights were on for the 17th year in a row.

Students welcomed the community and invited neighbours to join with them as they lifted their voices in song  to mark the beginning of the winter season of celebration. The City closed off the street around the school and donated lights not only for the tree but 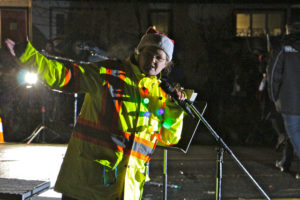 also to light up the area for the student-led singing.

“I am so proud of them,” Principal Suzanne Cameron said of the students after the rehearsal Thursday afternoon. For Cameron, it was a chance to capture “the perfect feeling of ‘Who-ville'” where all “gather together and sing with one voice.”  Inviting parents, family and neighbours to join in brings the school’s approach to active and engaged learning to life, she said.

Robin Goyan is the president of the Parent Advisory Community. She said  everyone was encouraged to bring winter boots, flashlights and umbrellas.to make the event a success, rain or snow..

Student speakers were quick to make light of the typical West Coast evening, recounting Santa looking up at the sky and Mrs. Claus noting: “It’s looks like rain, dear.” 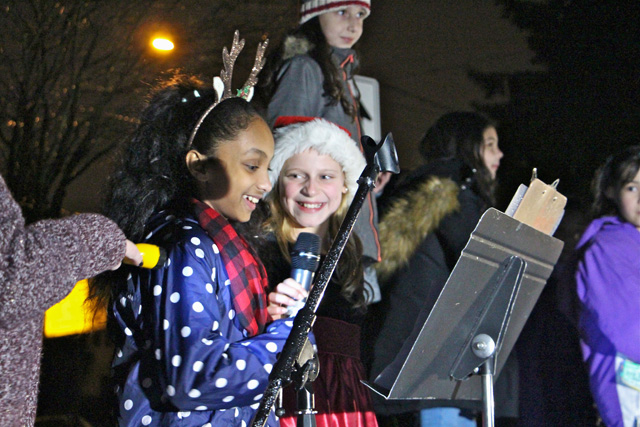 The Spirit of Giving…

The entire school is bringing a strong focus this year to the “Three R’s of Respect, Relationships, and Responsibility.”  In light of that goal, every single school club at Herbert Spencer was involved in the celebratory event to mark their commitments to the true meaning of Christmas.

The Kindness Club kicked off its 12 Days of Giving Campaign during the celebration, starting with cash donations for Nov. 30. For each of the next 11 days, families and students are invited to bring specific items. For December 1, it’s baby supplies, for December 2 it’s arts and crafts and school supplies. By the 12th day of giving, it’s non-perishable food items. All gifts will fill the school’s holiday hampers and be donated to the local food bank.. 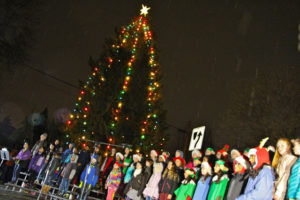 The Environment Club offered up its gratitude to the tree for its magnificence and reminded friends, parents and neighbours to be environmentally responsible during the holiday season.

The Art Club made a huge ‘papillon’ or butterfly decorating the  school entrance to encourage photographs for the occasion.

The Fitness Club ensured Santa Claus was in excellent shape to do his all-important work.

“The goal this year was to invite families and the community to enjoy the atmosphere, the lighting of the tree, and singing together,” said Cameron. “We have been excited to offer something different that includes everyone in our community. There is such a positive vibe in the school and we want to share that with our community and to be active.  It’s a big year for us!”

School Events and Celebrations
for the Winter Season in the New West Record:
Holiday Fun Abounds at Local Schools 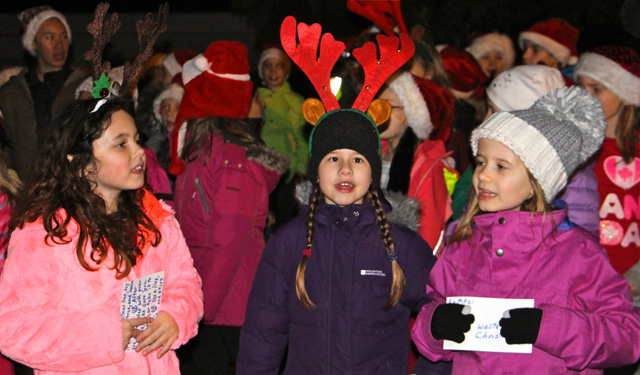 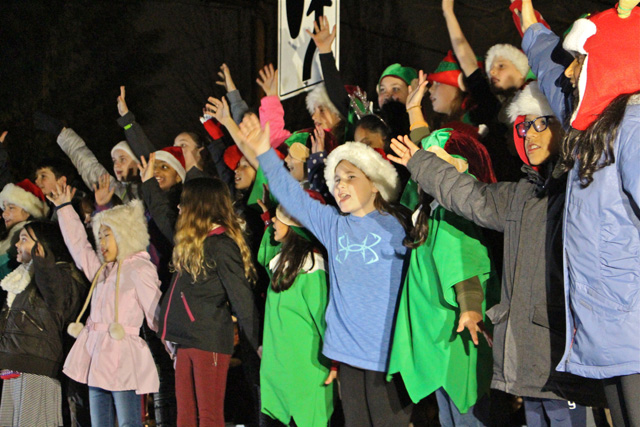 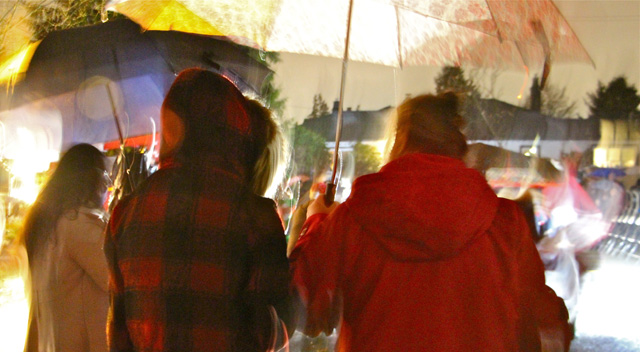 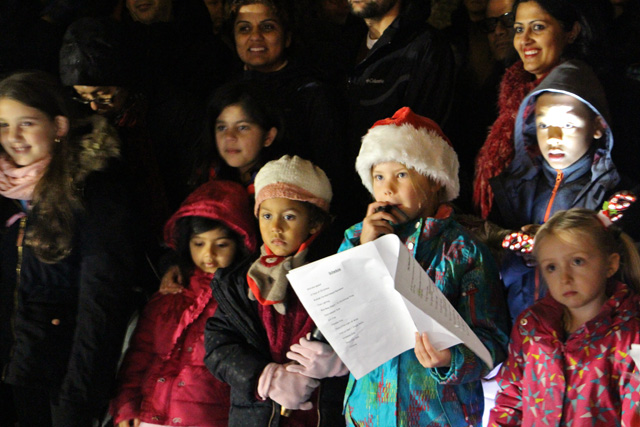 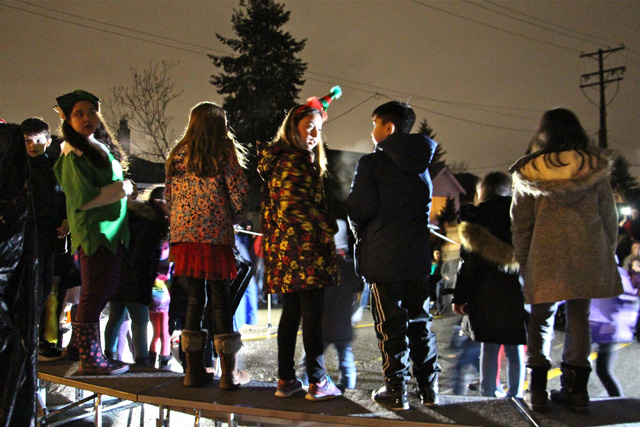 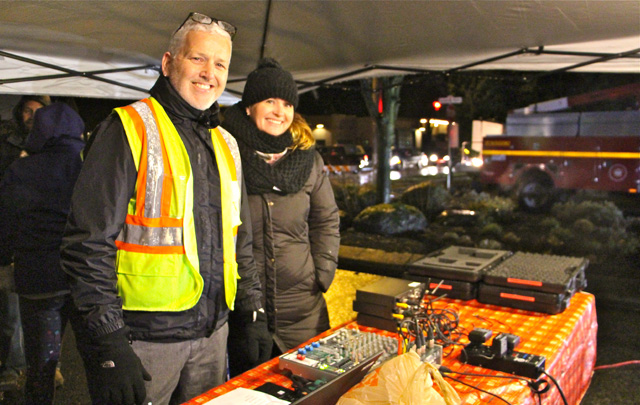