Family support and a proud moment…

It was a proud moment for school trustees and their families. Children, spouses, sisters and brothers, grandparents, and friends packed the house this week to celebrate a newly elected Board of Education.

Trustees took the oath of office during the November 6 inaugural meeting at the School Board Office. Family members were on hand to mark the transition to a board that will have five new initiates at the helm.

In his role as outgoing chair of the previous board, Mark Gifford noted that former trustees  together boasted a collective 91 years of service, thanks in large part to the longstanding service of two, one of whom had held office for 39 years.

The new board boasts a collective experience of six years, said Gifford. He told families and friends assembled that they are the board’s “support system.”

“None of us would be here without the love and support you each provide us.”

During the proceedings, Gifford was elected chair and Ansari vice-chair.

New Westminster Schools Superintendent Karim Hachlaf congratulated the new board. ” I am looking forward to our work together.”

Board and committee meetings are held several times a month. Meetings are public and all are welcome and encouraged to attend.

As described by the British Columbia School Trustees Association (BCSTA):

A trustee’s role is to maintain a focus on student achievement and well-being, and to participate in making decisions that benefit the entire district while representing the interests of their community.

Trustee responsibilities are described in the School Act and help guide the work of the school district. The Ministry of Education sets the general direction for K-12 education, including the curriculum, as well as the funding and legal framework within which boards operate.

Board meeting dates and times are posted here.

The Board of Education establishes policies for the effective and efficient operation of the school district, employs necessary staff, and ensures staff decisions support the education, health and safety of the students. The Board also prepares and approves the annual operating budget and capital plans. 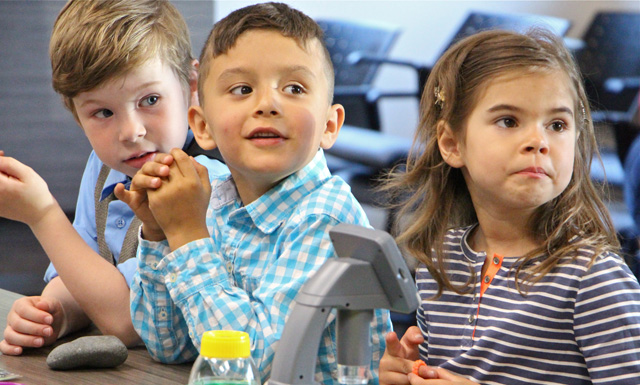 Students, parents, teachers and community members regularly make presentations to the Board of Education…