Custodian by day, artist at heart 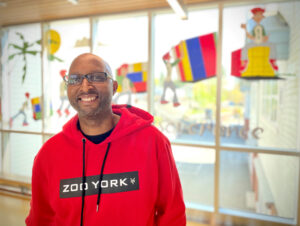 Most people know Kent Charles as the friendly and hard working custodian who is diligently working every day to keep Qayqayt Elementary clean … to help make sure kids and staff stay as healthy as possible.

But he’s recently revealed a super power that’s quickly taking hold in the hearts of students and staff: he’s an amazing artist too!

Rumour spread of his talent after showing some of his colleagues his work … and when there was an opening to showcase that, Principal Karen Catherwood jumped on it, taking him up on his offer to create a mural for the school. 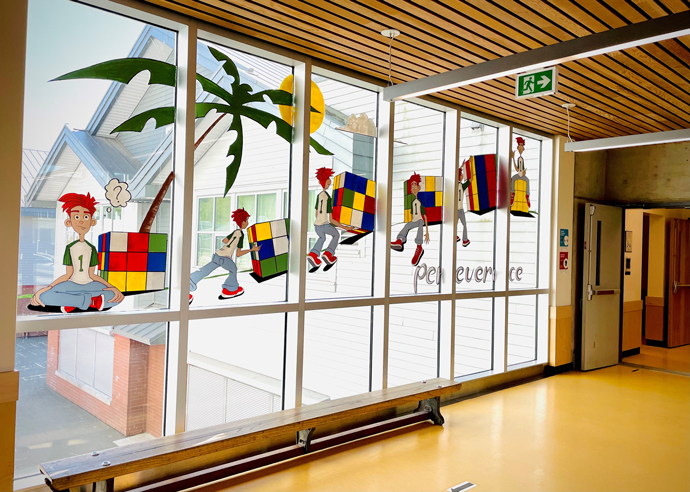 And after a bit of brainstorming and a lot of sketches, he excitedly jumped in to create this work of art. For Kent (or Mr. Charles, to the kids), it was a way to give some hope and inspiration back to the school community, which was particularly needed in this challenging year, he reflected. The work leans on the theme of the perseverance and working hard needed to achieve success, even under pressure of the hot sun …a theme that can be seen in the progression through his creation. 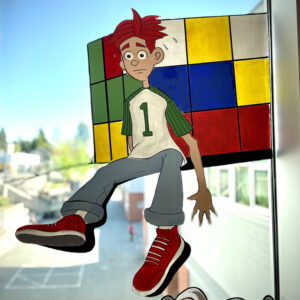 One thing is clear: this has sparked joy!

Students watched each day as the mural progressed from the day before, speculating on the character’s anticipated success. And since it’s completion over Spring Break, they’ve been sending Mr. Kent a variety of notes in appreciation. In fact, one excited young girl recreated part of the mural herself, eagerly prompting him to open her gift up and look at her rendition, declaring as she did so “Look, I’m an artist too!” 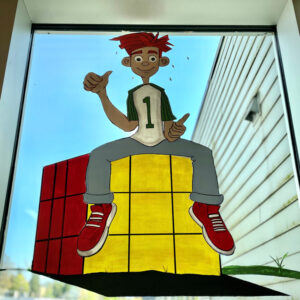 Kent is quick to point out the changes he’ll make on the next effort … as he hones a craft that he’s adding to the wide range of artistic skill he already so clearly has developed.

See below for additional creations by this talented and passionate artist who also works exceptionally hard to maintain the hallways and classrooms of one of our District’s schools. 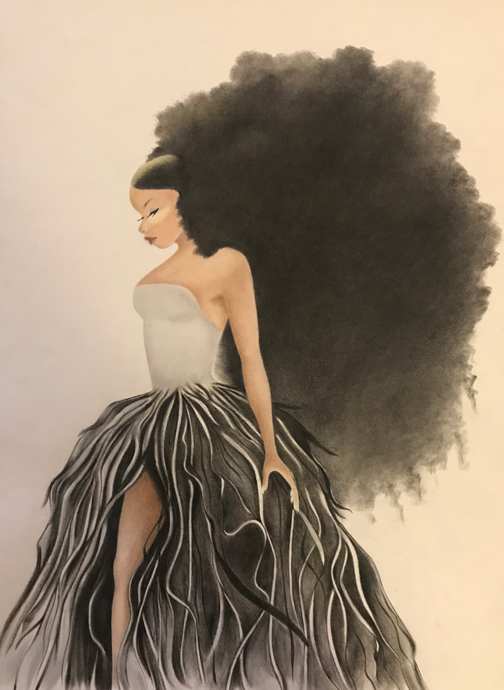 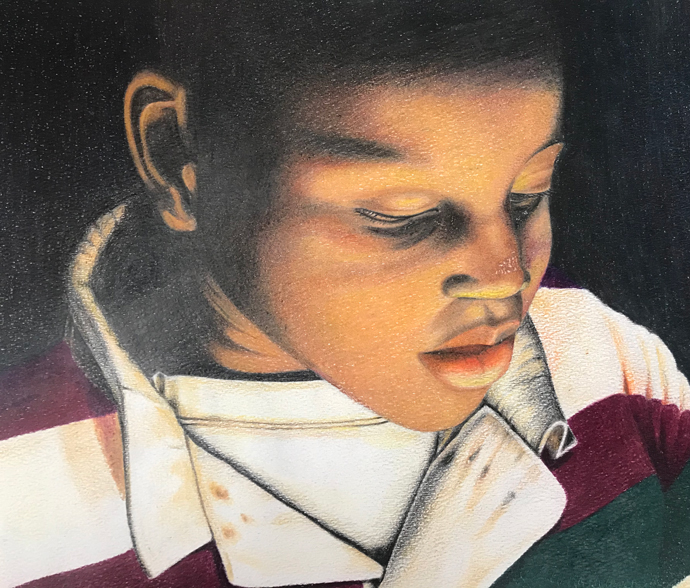 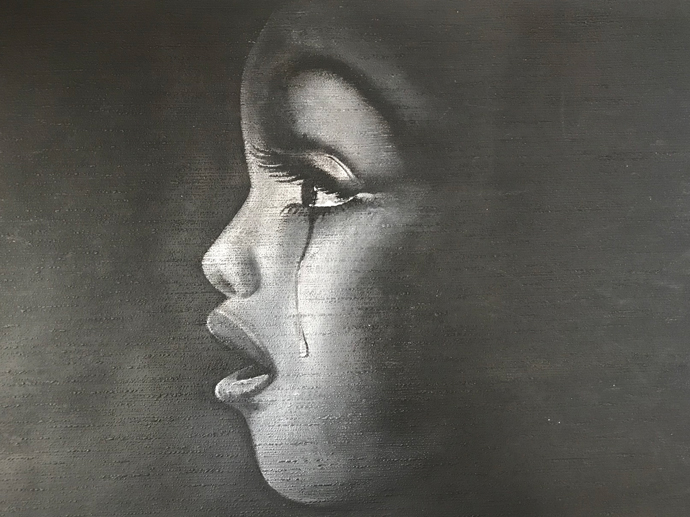 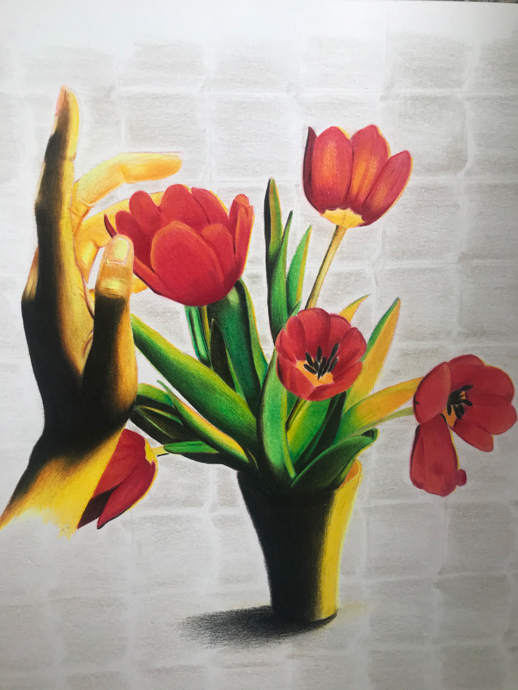 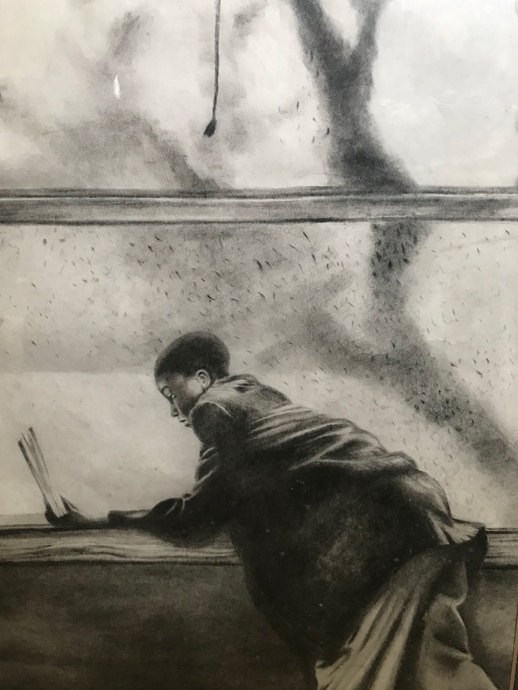 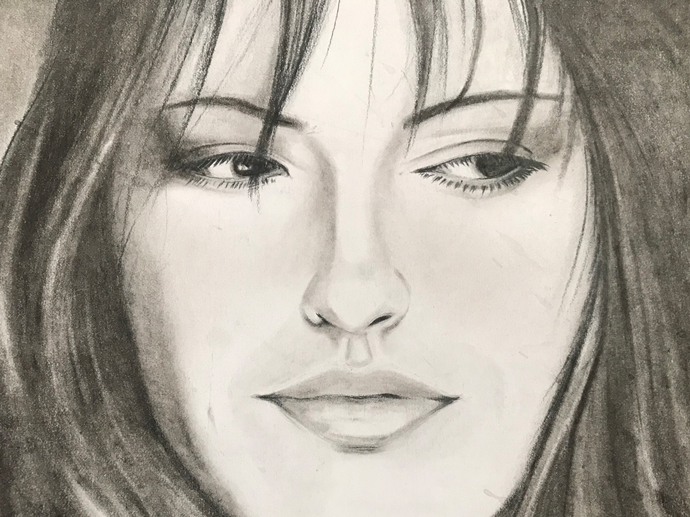 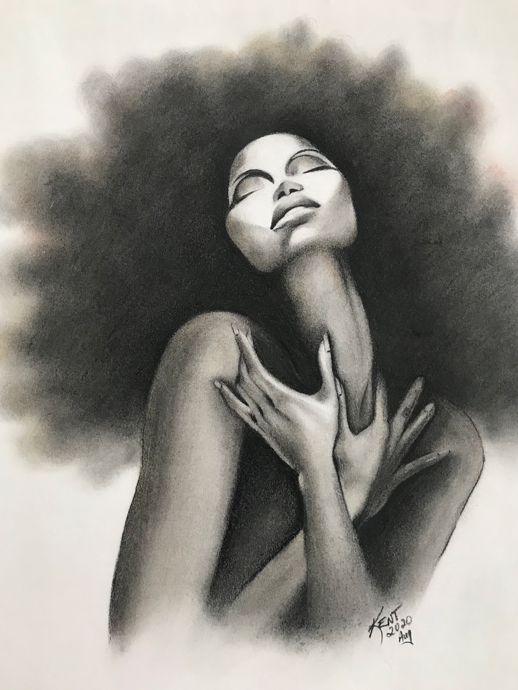