In the News: Trustees push for McBride approval 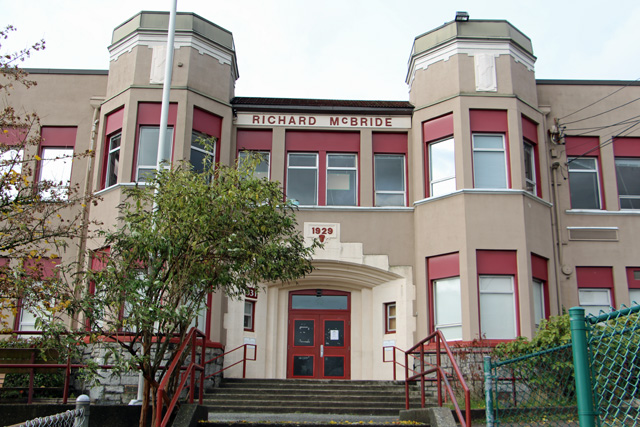 January 18, 2018: The New Westminster Record newspaper highlighted action taken by school board trustees last week on behalf of 400 students, staff and their families in sending a letter urging the Ministry of Education to address seismic safety at Richard McBride Elementary School.

The letter asks the Ministry to approve funding for a replacement. The school was built in 1929 and is now rated H1 for having the highest risk of widespread damage or structural failure after an earthquake.  Read more here.