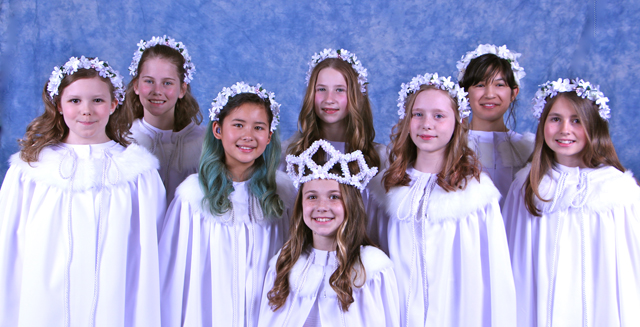 This year will mark the 147th May Day celebration in the City of New Westminster, with the school district event at Queen’s Park taking place Wednesday, May 24th. Students, their families, and community members are invited to gather at Queen’s Park Stadium for the school celebrations, starting at 11:30 a.m.. 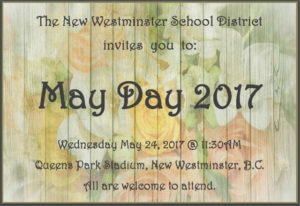 A highlight of this year’s May Day is a celebration of school spirit, with two grade five student representatives from each of eight elementary schools serving as the Royal Suite hosting the event. Highlights will include the coronation of the May Queen, the grade three folk dances, and the grade four Maypole dances, in which students work together as a team in mastering the complicated steps.

The program will feature a grand entrance with the New Westminster Secondary School Senior Marching Band, anthems led by the Richard McBride High Notes Choir, a performance by the NWSS Cheer and Stunt Team, along with speeches, presentations and the welcoming of special guests. 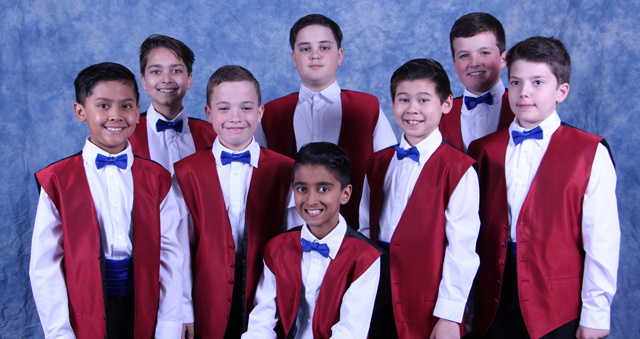