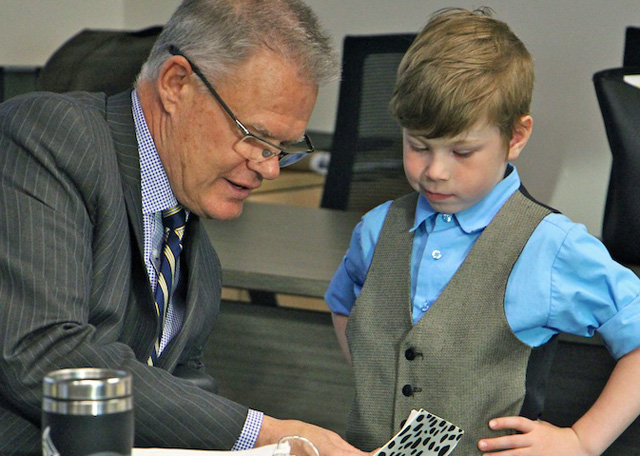 Chair of the Board of Education, Kelly Slade-Kerr, said the New Westminster Board of Education “appreciates the work that Pat has done during a transformational time in the life of the district. His commitment, professionalism and leadership were pivotal as the district introduced a new provincial curriculum, rolled out to a full middle school model, overhauled the district’s policy framework, and advanced our high school capital project. I am pleased to say that our district is on a firm foundation as we move forward,” she said.

During his 34 year career in public education, Pat served as associate-superintendent and deputy superintendent in the Greater Victoria school district for eight years. He was an executive member of the BC School Superintendents’ Association for six years and a teacher in English, P.E. and Leadership in the Cowichan Valley for two decades, where he also served as acting director of middle and secondary schools. As a voracious reader, Duncan has followed his passion for the science of learning, garnering a reputation in the province as an innovator in education.

“I would like to sincerely thank the Board of Education for giving me the opportunity to take on this leadership position,” Duncan said. “It has been an honour and a privilege to serve the Board of Education, as well as the parents, staff and students of the New Westminster School District. Together, over the past two years, I believe we have accomplished a great deal and have very good reason to be proud of our endeavours. We have an incredibly talented and passionate staff in the New Westminster School District, and I am very confident that our District is well positioned to continue its very positive trajectory.”

The Board of Education will immediately begin a Canada wide search for a new Superintendent/CEO.