Next steps for a new Richard McBride elementary school…

Tony Gill, Project Architect for a new Richard McBride elementary school, was on hand with Principal Kathleen Chad to help answer questions during a public consultation session in December.

The public will soon have a chance to see draft designs and artists’ renderings of what a new school for Richard McBride elementary will look like, thanks to the input of parents, staff and the community.

Architects at IBI Architectural Group will be ready to present their drafts at a second public consultation event scheduled for spring. The $22.6 million seismic replacement for the 90-year-old structure will provide students with a safe, modern school to learn and thrive in. Completion is slated for 2021. 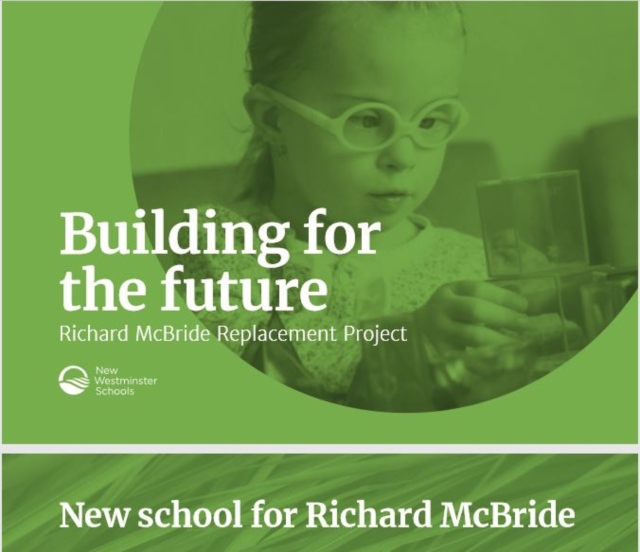 The first round of public consultation included an open house at the school on December 5, 2018, welcoming 75 parents, neighbours and community members. Together, they provided more than 320 written comments.

The feedback session and public surveys were focused on a set of Guiding Principles developed by the Richard McBride Replacement Project Steering Committee, featuring the district’s senior leadership representatives and the Principal and Vice-Principal of Richard McBride Elementary School.

Development of the guiding principles also incorporated input from staff and parent representatives, and was supported by the Board of Education.

The following principles formed the basis of the open house event and public survey:

The majority of participants strongly agreed with the guiding principles and provided specific suggestions in support of key initiatives such as modern learning spaces, outdoor spaces, environmental sustainability, and enhancement of student well-being. 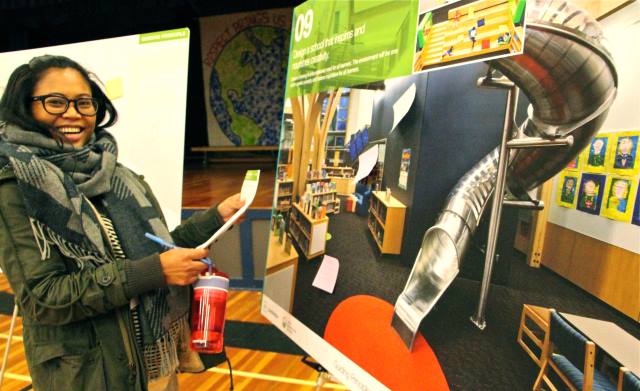 Many participants issued overarching calls to ensure a new school design incorporates the need for future growth, respects the unique view of the Fraser River as an inspiration for place-based learning, and meets the needs for accessibility for all children.

Some suggestions ranged broadly from solar panels and outdoor amphitheatres to geothermal heating, a barbecue for potlatches, a living wall, hockey boxes, kitchens with industrial sinks, storage (and more storage), and underground parking.

Most comments touched on some of the following issues, including those not necessarily identified in the guiding principles:

How input will be considered

Public feedback, along with technical, environmental and financial considerations, will inform the final design for the replacement for Richard McBride Elementary school. The steering committee and the design team (IBI Architectural Group) will take bids on a design this coming fall. 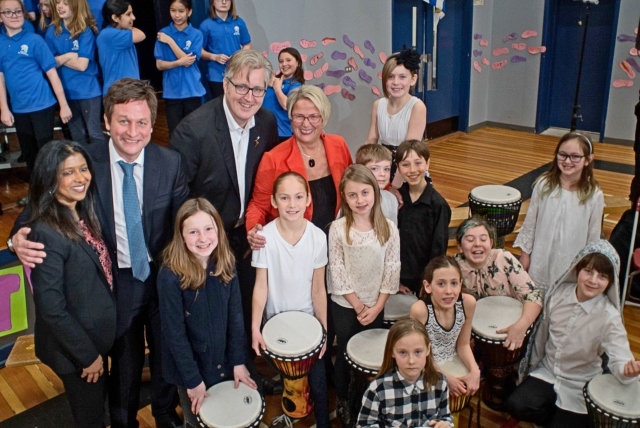 On March 9, 2018, the BC Ministry of Education announced a $22.6 million seismic replacement for 90-year-old Richard McBride Elementary School to provide students with a safe, modern school to learn and thrive in.  Completion is slated for 2021.