New Westminster students and residents deserve facilities and amenities that encourage us to learn, grow and thrive. We want to ensure that our schools are considerate of community needs, environmentally-friendly and sustainable. As such, extensive research and assessments have been conducted and considered throughout the planning process. The reports posted here provide a look at the background details and fine points that have helped us shape the plans and directions for our three new schools. 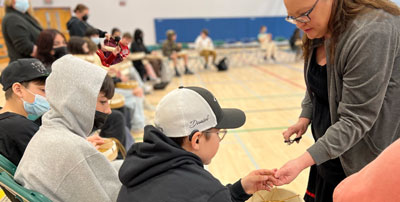