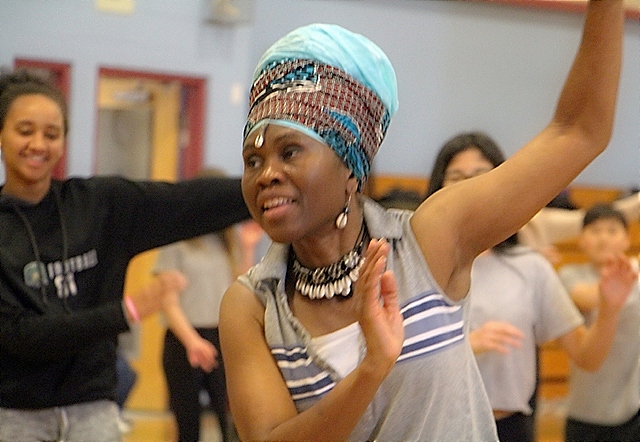 Celebrating French and African culture at École Glenbrook Middle School with Jackie Essombe, who is originally from Cameroon.

To apply for one of the French Immersion options, you can learn more about timelines and the online application process here: https://newwestschools.ca/our-schools/registration/registration-information-forms/

Canada has many languages, but two have official language status, English and French.  The French Immersion Program is designed to teach French to non-French speaking children. In French Immersion, students are immersed in the French language while following the BC Provincial Curriculum: Building Student Success. New Westminster offers both Early and Late French Immersion.

Parent information nights for all Programs of Choice are held in early January, as part of our Discover New Westminster Schools Week.

Early French Immersion begins in Kindergarten (Grade 1 if space is available) and continues on through to grade 12. All instruction is in French for the first four years. English Language Arts is introduced in grade 4. The percentage of French instruction decreases gradually as students progress through the secondary grades. Early French Immersion is offered at École Herbert Spencer Elementary (Grades K-5), École Qayqayt Elementary (Grades K-5) and École Lord Tweedsmuir (Grades K-5). Enrolment is limited to one kindergarten entry class at each French Immersion school annually. Catchment boundaries are in effect for this program (see EFI catchment areas).

Late French Immersion is offered at École Glenbrook Middle School starting in grade 6. These students also carry on in French to the end of Grade 12.  Similar to the Early Immersion Program, students study almost entirely in French in grade 6 and move on to gradually include English studies. Enrolment is limited to two grade six entry classes at École Glenbrook Middle School annually. 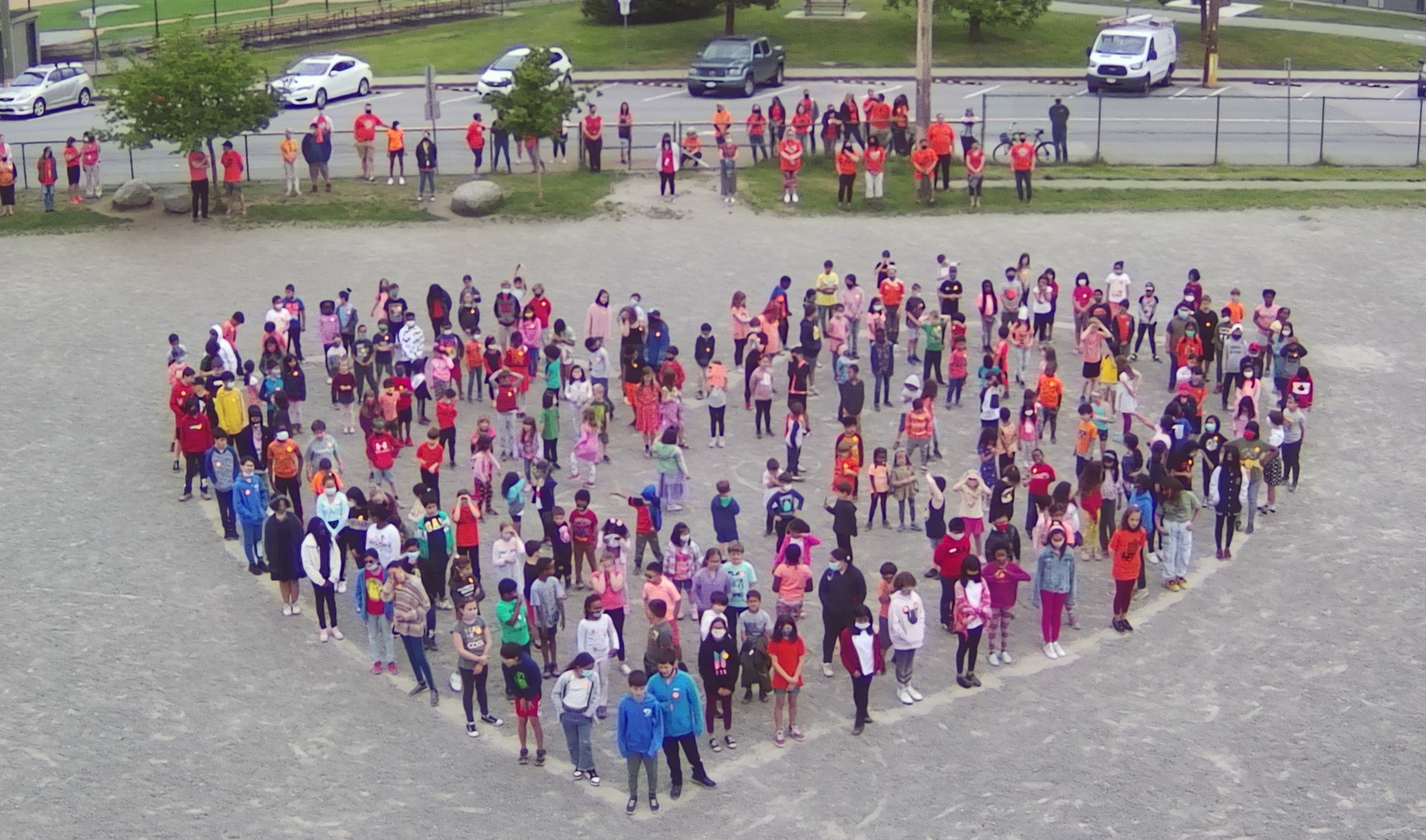 It was a remarkable year, to say the least. Take a few minutes to see all we were able to achieve together. more

These new spaces are immediately providing students and staff greater ability to learn outside ... and they're a great long-term investment in supporting our schools. more