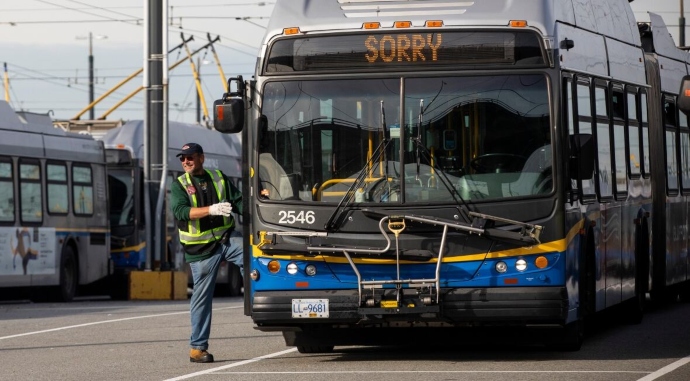 Nov. 27, 2019 – A planned three-day, system-wide Metro Vancouver bus and SeaBus shutdown has been averted after a tentative settlement was reached for thousands of transit workers early this morning,

Please be advised that transit service is in place.  All transit employees will report to work for their normal shifts today.

News reports indicate a negotiated agreement was reached at 12:30 a.m. this morning, between the Coast Mountain Bus Company and Unifor Locals representing bus and SeaBus operators and maintenance staff in Metro Vancouver.

A ‘fair and reasonable’ settlement…

With the last minute agreement, it is possible there will be some disruption to services Wednesday morning. Commuters should check transit alerts to ensure their route is operating on schedule. 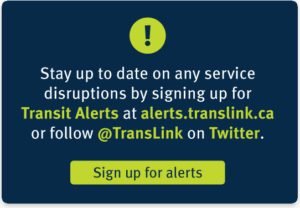 Job action began with an overtime ban for maintenance workers.