A great day for New Westminster Schools: A Replacement for Richard McBride elementary; an upgrade for Lord Tweedsmuir

Students will thrive in welcoming, inclusive – and safe – school environments

Fleming announced a $28.7 million investment for two seismic projects in the district.

The Ministry is providing funding of $22.6 million for a new school for Richard McBride Elementary to replace the current 89-year-old building, which has been deemed a high risk for structural failure in the event of an earthquake.

The replacement has been a top priority for the school board and an issue of deep concern and increasing urgency for parents. The new school is slated for completion at the end of 2021.

Ministry of Education News Release: New and improved schools on the way for New Westminster students and here.

Fleming also announced a $6.1 seismic upgrade for École Lord Tweedsmuir elementary that is slated for completion by the fall of 2020. The school is 81 years old, with portions of the building also rated at high risk of failure in the event of a significant earthquake.

“Students and parents at Richard McBride and Lord Tweedsmuir have been waiting a very long time for this,” said Judy Darcy, MLA for New Westminster. “Nothing is more important than the safety of our children, and I am proud to be part of a government that is putting them first,” she said.

Mark Gifford, chair of the Board of Education, called Friday’s announcement an “extremely proud moment for our board, our district and our community.”  He applauded the advocacy of parents in raising their concerns as well as government for giving the safety of children, staff and families the urgent recognition it deserves.

The event was attended by Qayqayt First Nation Chief Rhonda Larrabee, who offered a welcome, and by New Westminster City councillors; school board trustees; parent, union and staff representatives; and media.

Fleming noted the BC government is addressing a backlog of seismic and capital projects throughout the province to ensure students have safer learning environments.  In the past 18 months, it has approved over $220 million in capital funding to upgrade or replace 15 high-risk schools.

The two projects in New Westminster are particularly welcome.

“These projects affirm the right our our children to learn, grow and thrive in welcoming, inclusive – and safe –  school environments,” said Gifford

“We are absolutely delighted to be celebrating this important and exciting announcement,” said Richard McBride principal Kathleen Chad. 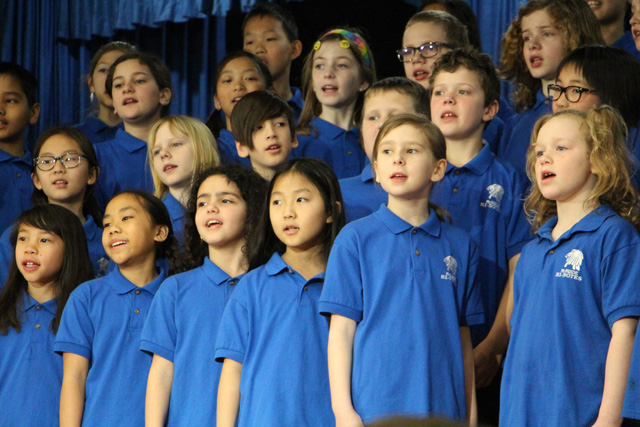